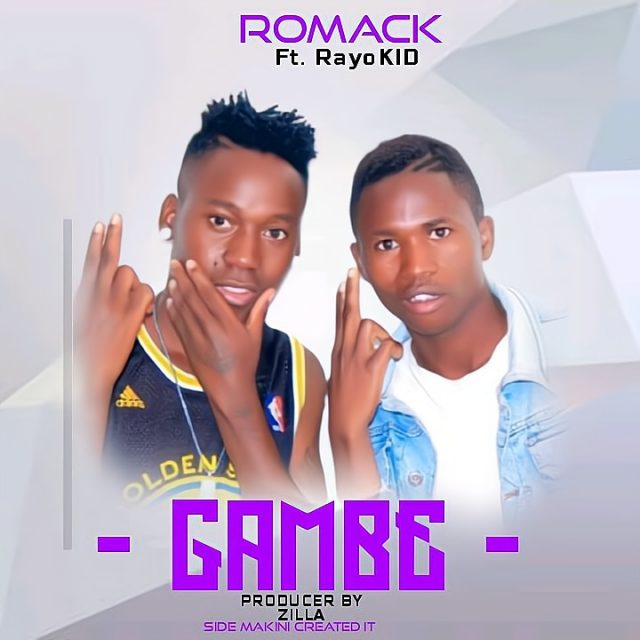 Artist and Musician A music writer from Singida-Tanzania Romack today he has come up with his new song called “GAME” producer as Zilla this song has been officially released while he has collaborated well with a fellow artist named RayoKID.

Side Makini Blog Is A Music Platform Started In 2016 Download All The Latest Bongo Flavour Songs, East Africa From Tanzanian And East African Artists, You Can Also Listen Free.
Contact us: sidemakini@gmail.com
© Side Makini Blog Started 2016 | All Rights Reserved 2021.